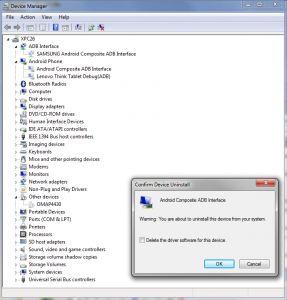 Thunderstorm on the way ⛈️⛈️⛈️

One of the biggest hazards when driving in #panama

Avocado 🥑 dipping sauce - I ended up not adding

🎉YES! On the COCKPUNCH® allowlist. This totally made my day 🙂 🙂 🙂 Thank you @tferriss and @PREMINT_NFT! 🚀 https://www.premint.xyz/cockpunch/5bf/

MINT DAY COMETH! Barring unforeseen catastrophes, complexities, or cockpunches, this is the plan:

Mint day for COCKPUNCH is now scheduled for next Wed, Dec 7th, at 10am PST, followed by a reveal on Fri, Dec 9th.

I think @BlockFi will be one of the most important companies in the world.

Retweet if you agree!!